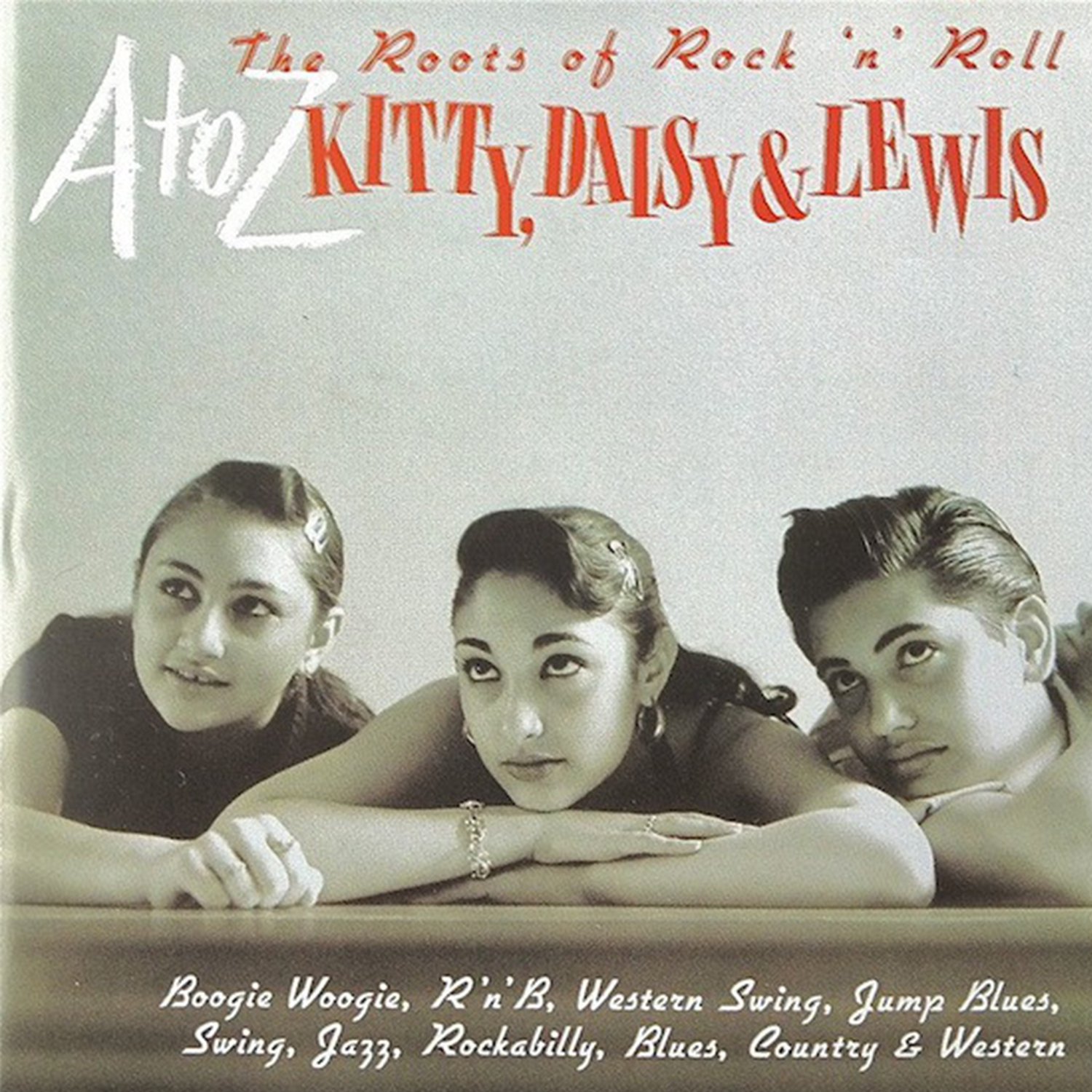 The 4th instalment in our A to Z compilation series sees the teenage Rockabilly siblings pull together their selection of gems from the 1950s and earlier – The Roots of Rock’n’Roll.

“Some of our earliest memories are of making lots of noise on piano, guitar, banjo, ukulele, drums and harmonica. The music that came close to the energy and fire of our jam sessions was the music of the 40’s and 50’s. Whether it was Jump Blues, Swing, R’n’B or Rockabilly, all the music had one thing in common, it rocked. The musicians sounded like they were having fun. The lyrics are amusing and interesting. The rhythm has a bounce that makes you want to move.

The sounds of these recordings are raw and honest and this helps to capture the energy – no fixing it in the mix and in many cases no mixing at all. Of course there is some great music in later decades, but this is an A-Z compilation from the 50’s and earlier to reflect the music we play live.

We spent many long days sifting through our ipods, records and vintage 78s to pull together the gems you see and hear before you. This compilation is scratching the surface, however, of the vast amount of musical influences that shaped modern music.

So turn up the volume and like the man says, “EVERYBODY ROCK!”
Kitty, Daisy & Lewis