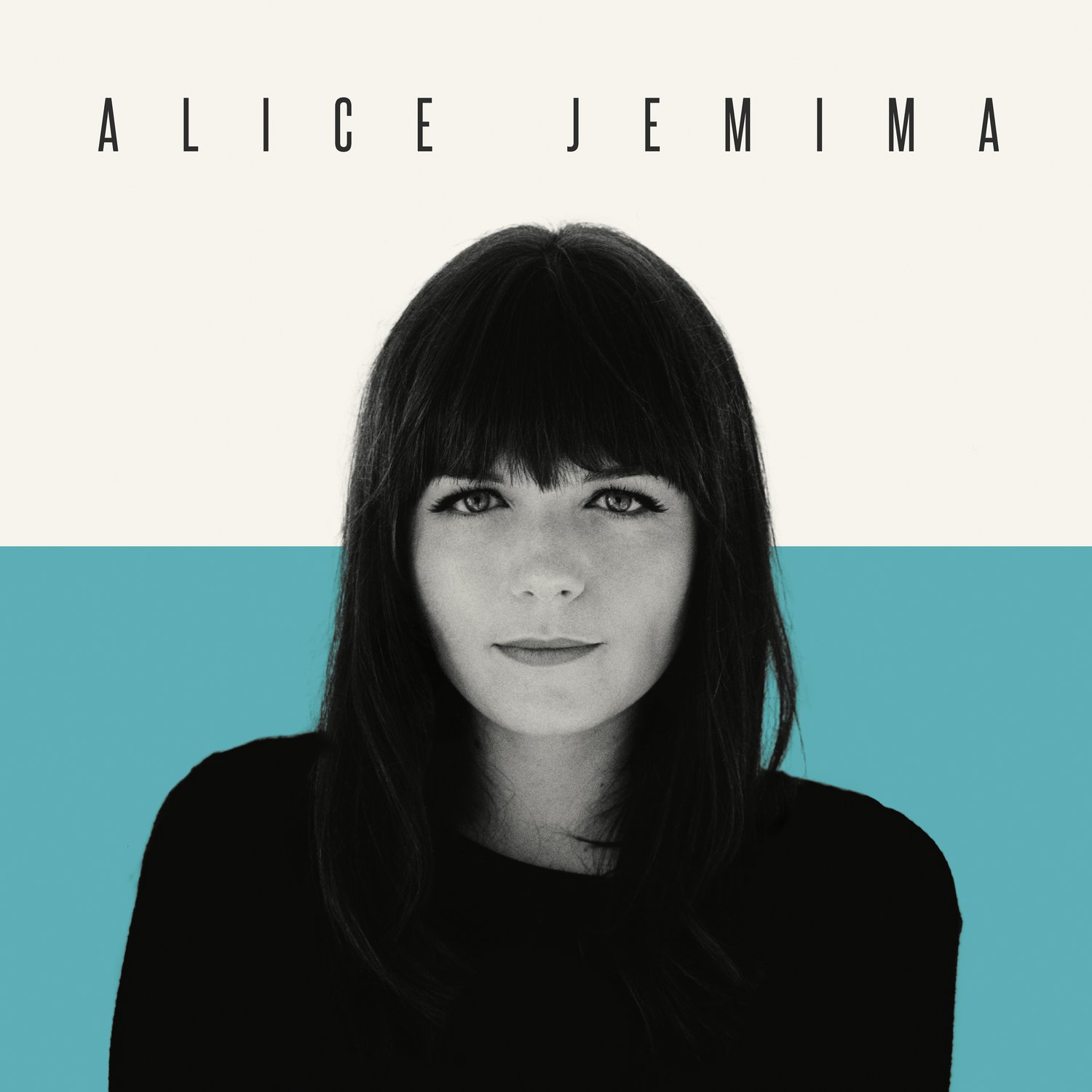 WIRED, THE DAILY STAR -
(Ones to Watch in 2017) Using a guitar and laptop to create her bewitching music, Devon singer Alice has the one-person-band feel of Jack Garret on stage

CLASH -
An adorable document from a promising newcomer

NOTION -
There's no doubt much more to be revealed by this delightful young songwriter and that's good to know, if like us, you're keen on discovering more of her world

First single 'Dodged a Bullet' dropped in September & gained instant momentum - making its way onto the BBC Radio 1 playlist, garnering supporting from heavyweight press like Complex & Nylon, and receiving the remix treatment from house aficionados Bodhi & US Alt-Pop visionary How To Dress Well.

VINYL
A1. Electric
A2. Dodged A Bullet
A3. No More
A4. Liquorice
A5. Falling Out Of Love
A6. When You Dance