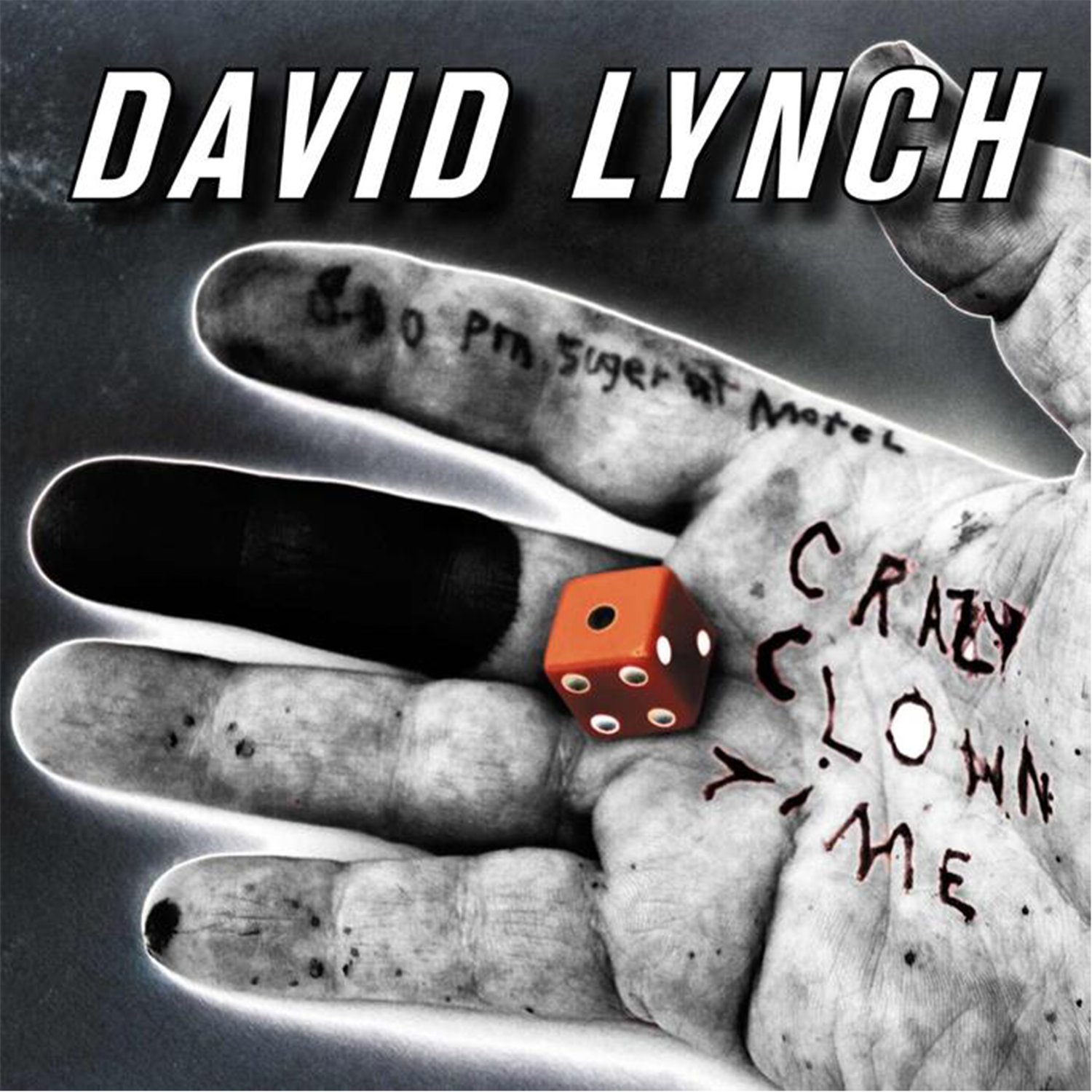 Visionary filmmaker David Lynch will make his solo debut as a musical artist this fall with Crazy Clown Time. Produced and written by Lynch, the album’s 14 original songs spotlight him on guitar and vocals. Independent British label Sunday Best Recordings will release the full album internationally on November 7.

Two tracks released late last year – “Good Day Today” and “I Know” – already have American and British critics buzzing about the album. Los Angeles Times writes: “Frightening effects and mysterious lyrics: this is Lynch’s most unexpected venture to date.” The BBC declares: “Now David Lynch leaves his stamp on the music world as well…” The Washington Post adds: “Every bit as pleasantly odd as you might imagine from Lynch.” New Musical Express calls it: “the sound of a creative genius dipping a toe in a new medium.”

Crazy Clown Time will be available for purchase at retail outlets in both physical and digital formats, including a Collector’s Edition CD; iTunes exclusive with video; and a double LP set with bonus tracks. Through the years, Lynch has collaborated frequently with others on various musical projects – composer Angelo Badalamenti (Twin Peaks), Polish pianist Marek Zebrowski (Inland Empire), plus Sparklehorse and Danger Mouse (Dark Night of the Soul). Crazy Clown Time, however, marks the first time Lynch steps into the spotlight alone.

“The love of experimenting with sound and music is what was driving this boat,” explained the self-taught ‘non-musician’. “All of the songs on the album started as a jam. The jams eventually found a form and lyrics appeared.” Lynch recorded Crazy Clown Time over several months at his own Asymmetrical Studio with engineer Dean Hurley, who contributes guitar and drums to several songs. The recording process, Lynch recalls, was filled with happy creative accidents. “There were so many accidents; this album should be in the hospital.” The result is a collection of dark songs Lynch has described as “modern blues.” Filled with foreboding soundscapes, hypnotic rhythms and enigmatic lyrics, Crazy Clown Time will surely resonate with fans of Lynch’s films, but should also appeal to listeners who appreciate gloriously daring and quirky pop music.

The tracks released last year hint at the album’s range. The driving beat that powers “Good Day Today” also fuels “Stone’s Gone Up,” “Noah’s Arc” and “Strange and Unproductive Thinking.” While, the menacing shuffle of “I Know” also sends chills through “So Glad,” “Football Game” and “Pinky’s Dream”, which features Karen O of the Yeah Yeah Yeahs. Lynch’s passion for music has always figured prominently into his filmmaking, starting with his feature debut Eraserhead (1977) – which included “In Heaven,” a song he wrote with Peter Ivers – and continuing through to his most recent work, Inland Empire (2006) – which featured several tracks penned by Lynch.

Four years ago, motivated by his growing musical ambitions, Lynch became the eponymous creator of the David Lynch Music Company. Then, in 2010, he transformed his Web site (www.davidlynch.com) into an immersive digital archive the offers material released by David Lynch Music Company since its launch, plus unreleased singles, experiments and instrumentals created by Lynch and collaborators throughout the years.

B1 Football Game
B2 I Know
B3 Strange And Unproductive Thinking