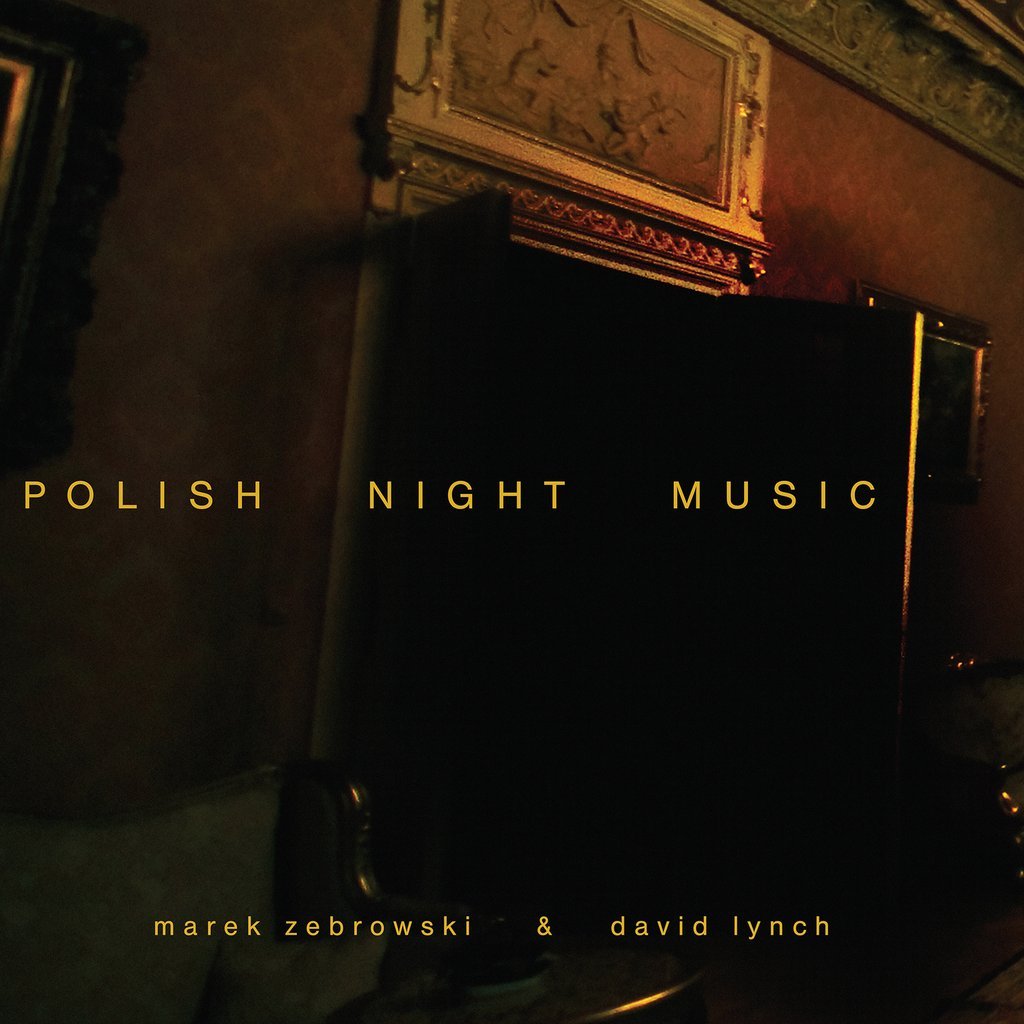 Zebrowski and Lynch first met during the Camerimage Film Festival in Lodz, Poland, and started to work together during the organic evolution of Lynch’s Inland Empire. Originally, Zebrowski served as a translator for the shooting of several Lodz-based Polish scenes in Empire, but upon discovering their shared interest in musical experimentation and improvisation, Lynch invited Zebrowski to his Los Angeles studio to participate in a series of musical experiments. From these initial collaborations, inspired by their unique and distinct connections to Poland, emerged a tangible mood and distinctly modern texture that became Polish Night Music.

Double Vinyl:
A1. Night - City Back Street
B1. Night - A Landscape With Factory
C1. Night - Interiors
D1. Night - A Woman On A Dark Street Corner