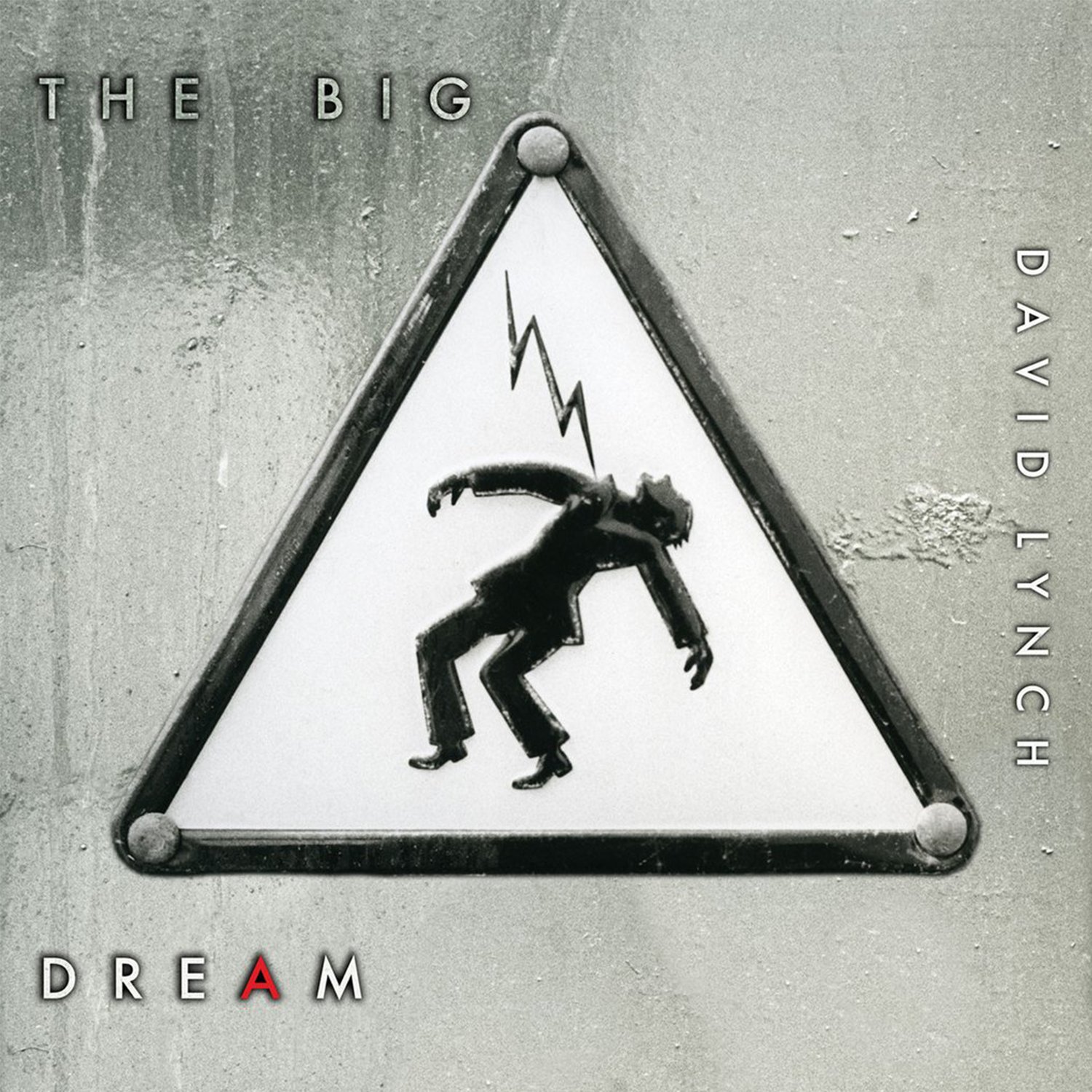 ‘The Big Dream‘ sees Lynch returning to primary songwriting and performance duties, writing 11 out of the album’s 12 tracks. Also included in the lineup is Lynch’s signature take on the Bob Dylan folk classic ‘The Ballad of Hollis Brown’. ‘The Big Dream’ was recorded over several months at Lynch‘s own Asymmetrical Studio with engineer Dean Hurley, who also contributes production and instrumentation to the album.

Describing his style of music as “modern blues“, Lynch says the songwriting process for his new album was similar to his debut. “Most of the songs start out as a type of blues jam and then we go sideways from there. What comes out is a hybrid, modernized form of low-down blues.”

B1. Cold Wind Blowin'
B2. The Ballad Of Hollis Brown
B3. Wishin' Well