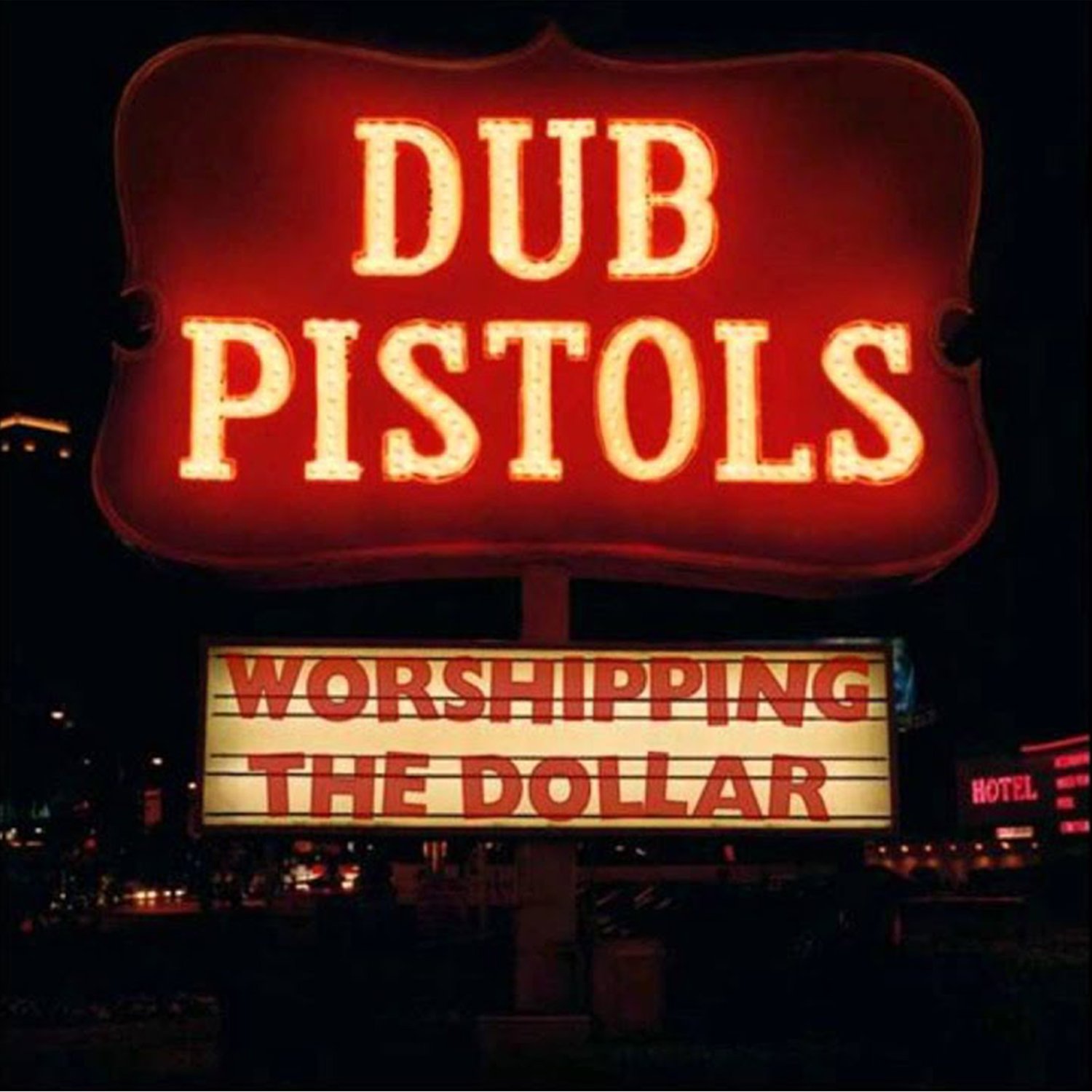 ‘Worshipping The Dollar’ sees a return to lyrical themes explored on earlier albums with deeper and more conscious lyrics and a pacier feel to the tracks, which mirrors their increasingly frenetic live shows.

“There are a lot more statement songs - a lot of food for thought on this one,” says main man Barry Ashworth. “It’s more uptempo, there’s some DNB, but the lyrics are deeper and darker. It’s more like our old stuff in a way.”

The title of the album is taken from a track voiced by Akala, Ms Dynamite’s brother. “Living in squalor, worshipping the dollar, there is no flag large enough to wrap around the horror” — so runs a key lyric on the anti-war song ‘West End Story’, a scathing indictment of US imperialism.