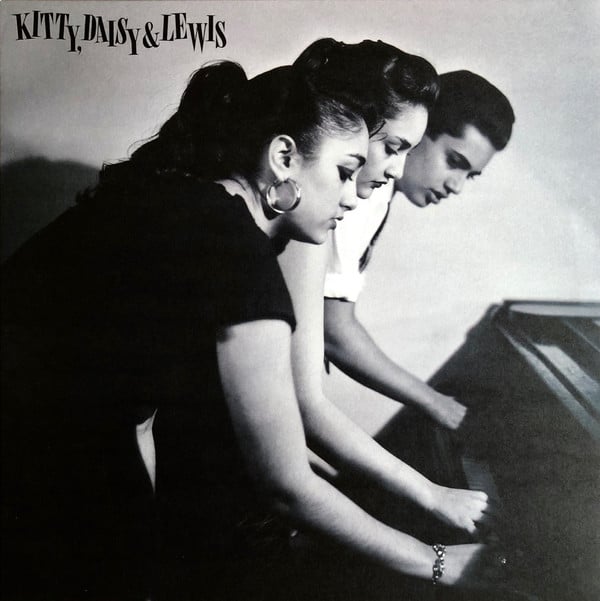 We have some very exciting Kitty, Daisy & Lewis news to share. Today they have announced their debut self-titled album is being given the repress treatment! Due for March next year, the repress comes on beautiful deep red vinyl as well as classic black.

Released in 2008 when the band were still only teenagers, their self titled debut catapulted them into rock n' roll favourites and the album has since been regarded as a cult classic. With a sound deep rooted in the past, the sibling trio pay homage to those who inspired them from Charlie Rich to Muddy waters and released an album truly like no other.

*Please be aware of potential delays due to manufacturing back-logs and a shortage of materials at pressing plants.

SIDE A
A1. Going Up The Country
A2. Buggin' Blues
A3. Polly Put The Kettle On
A4. Honolulu Rock-A-Roll-A
A5. I Got My Mojo Working