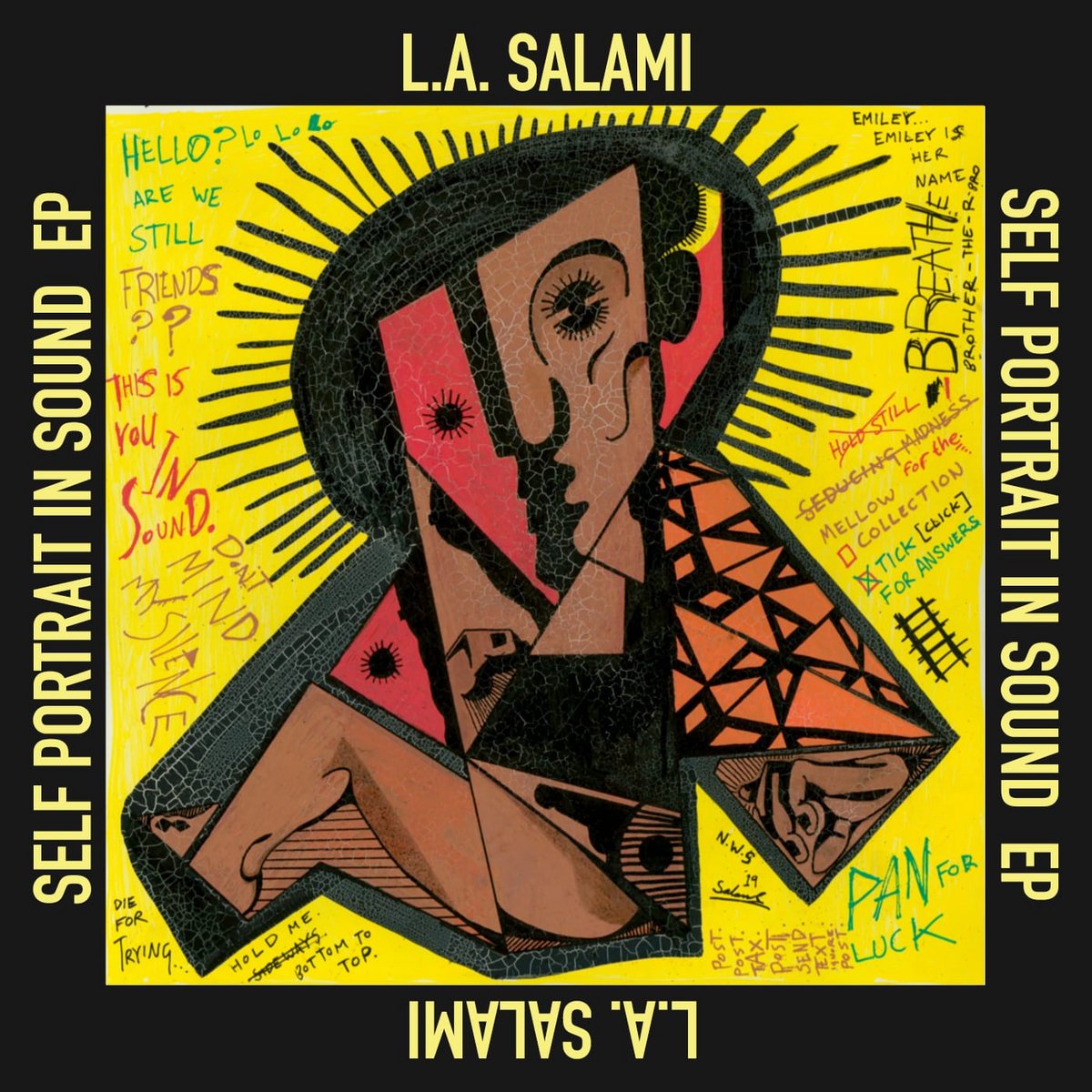 L.A. Salami - Self Portrait in Sound EP (Digital Only)

L.A. Salami’s recent tracks ‘We’ll Solve It After’ and ‘My Old Friend’ have resulted in a fresh wave of attention for the Londoner’s poetic song writing talent. The two tracks have picked up radio play from Huw Stephens at Radio 1, Chris Hawkins at 6 Music and John Kennedy at Radio X, plus playlists at Spotify (Fresh Folk and Fresh Folk 2019) and Deezer (Brand New UK and New Folk).

Now L.A. Salami shares the final single of his upcoming EP ‘Self Portrait In Sound’ (out February 4th) in the shape of the single ‘It Is What It Is’. The track is due its first play courtesy of Lauren Laverne’s While You Were Sleeping feature on 6 Music.