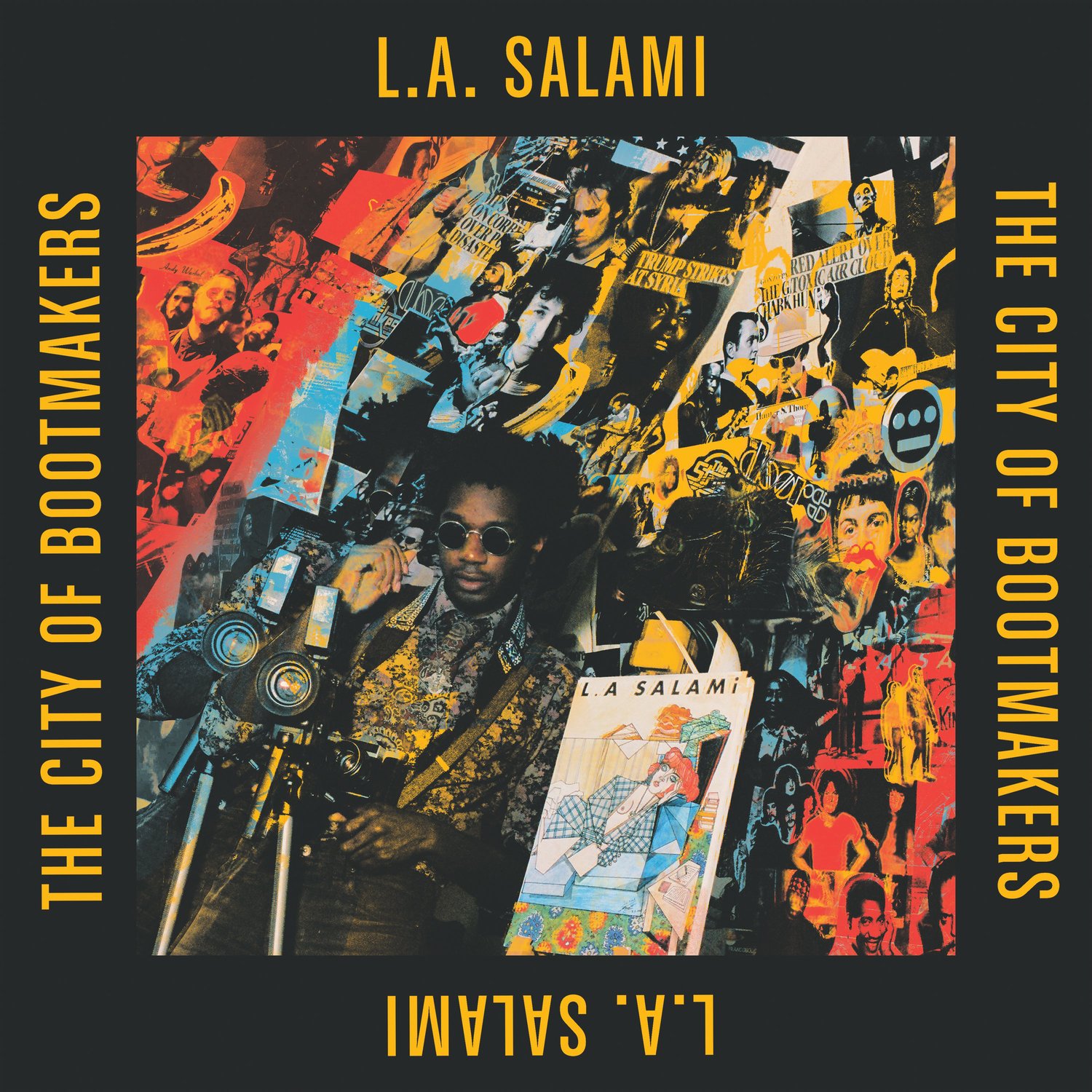 L.A. Salami - The City of Bootmakers

A prolific writer, there have been two previous EP’s and last year’s debut album Dancing With Bad Grammar whilst also confirming a number of albums are already finished – the album is preceded by lead track Generation L(ost) which highlights the album’s pervasive strands of social, political and human polemic.

Recorded in Berlin with Robbie Moore, The City Of Bookmakers presents Salami’s inimitable adeptness at painting an aural picture, one that is pertinent to the times – alluding to those in control, be it in London or further afield who are able to gamble with the populations welfare, education and future.

C1. A Man; A Man Without Warning
C2. You’re Better Off Alone
C3. I Need Answers
C4. Science + Buddhism = A Reality You Can Know