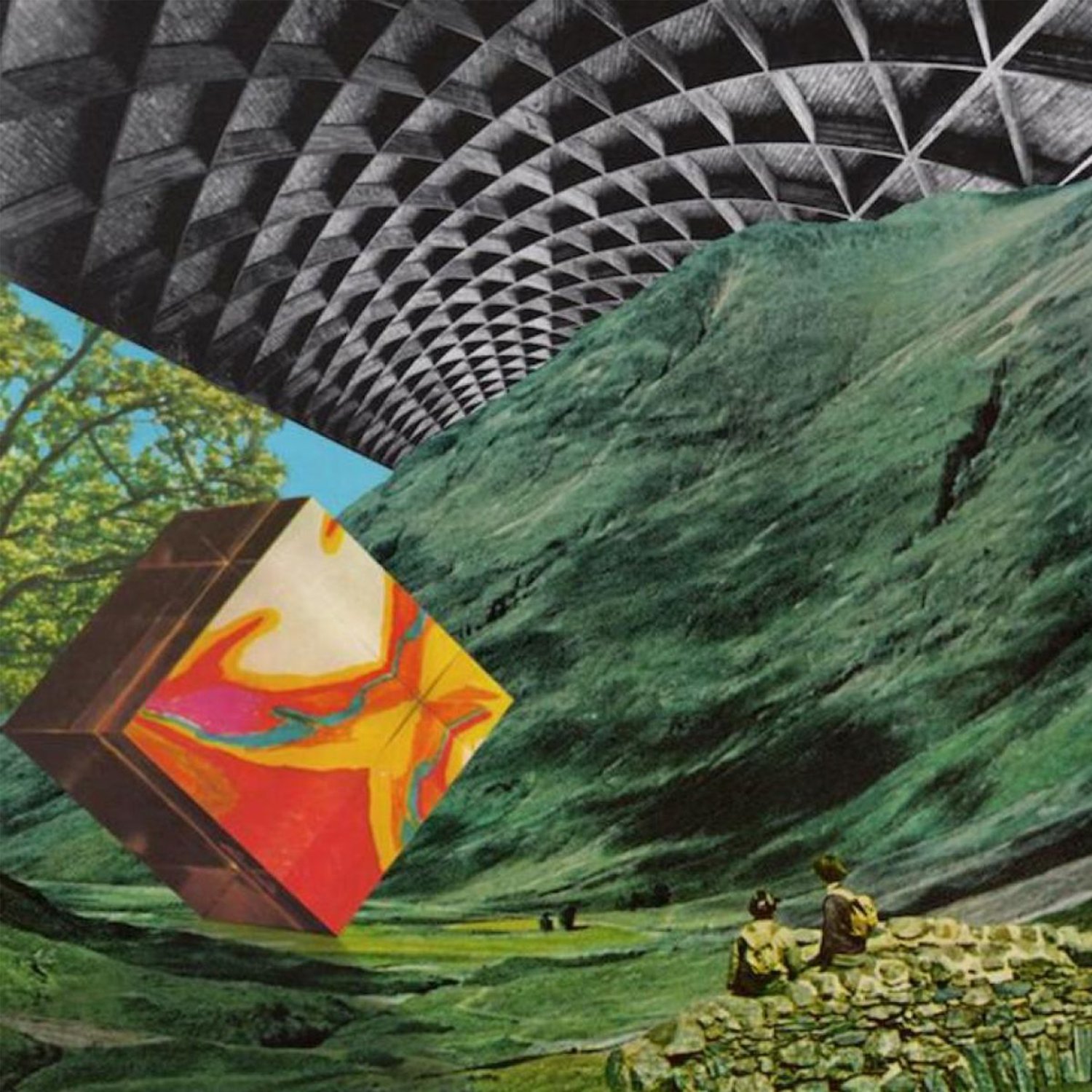 "You can hear songbirds on Laurence Galpin's debut album, but even they would be envious of his falsetto." - GQ

"A dreamy come–hither folk debut...Tracks such as Up Tomorrow and You Give Way sound almost like offcuts from Jeff Buckley's Grace, their multi-tracked vocals accompanied by birdsong and electronics." - The Guardian

"A breathtaking jaw-dropper that grabs you by the scruff of your neck and whips you into a new world." - The Line of Best Fit

"He blurs his earnest delivery with small mysterious movements... FramesPerSecond is an atmospheric introduction." - MOJO

Lewes-raised newcomer, Laucan began singing in falsetto after the break-up of an old band, he had his reasons. I didn't want anyone hearing my songs through the door of my room, recalls Laurence Galpin, the 27-year-old behind the Laucan (pronunciation: Lor-can) moniker. Thankfully, his newfound readiness to be heard doesn't come at any cost to his distinct voice on his debut Album Frames Per Second.

Laucan composes with a cinematic auteur’s sense of shading and world-building and a flair for sound art that evokes a sense of environment shows in his work as previously supported by heavyweight taste makers The Line Of Best Fit & CLASH.