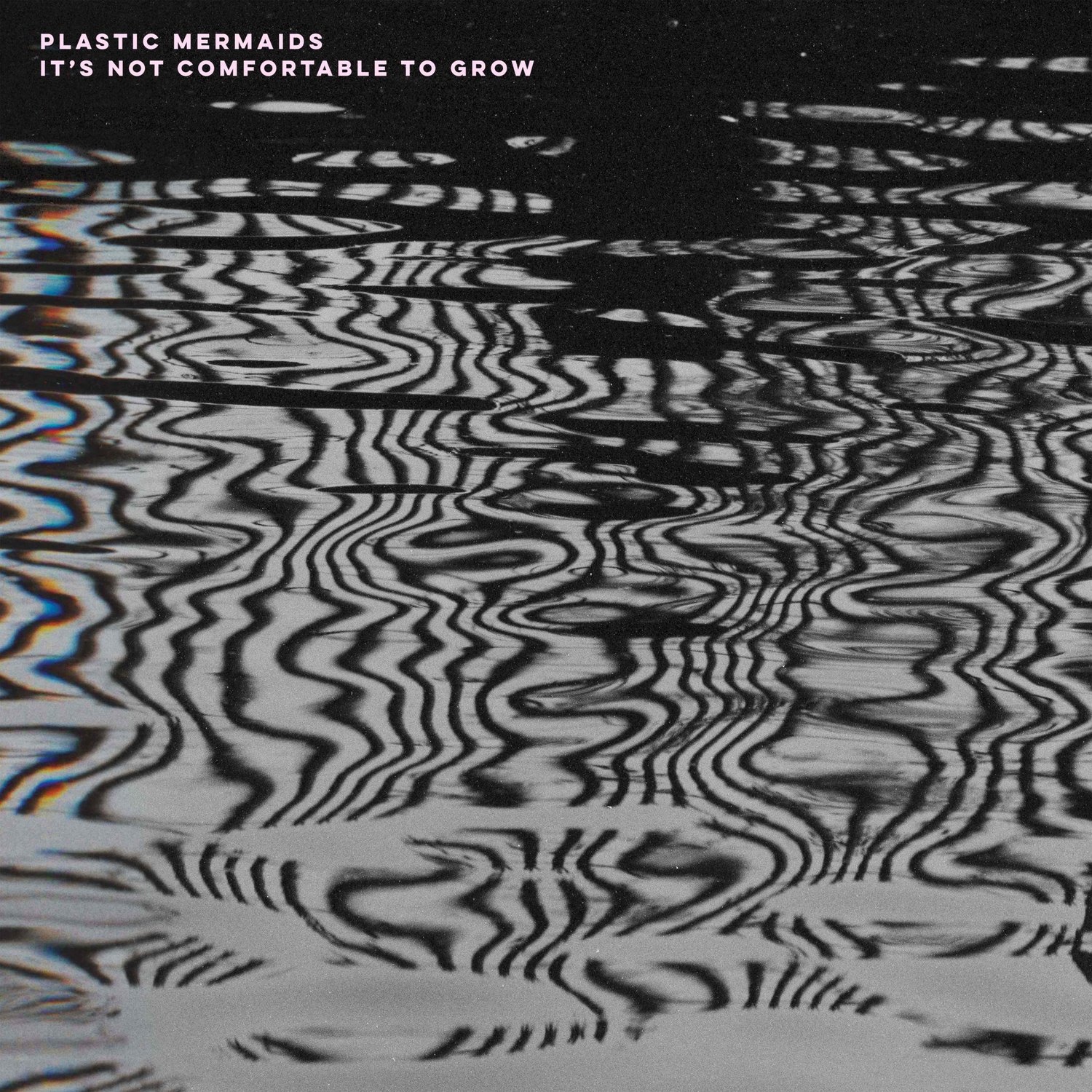 PRE-ORDER: Plastic Mermaids - It's Not Comfortable To Grow

Plastic Mermaids announce their second full-length album ‘It’s Not Comfortable to Grow’, due for release by Sunday Best on the 16th September.

The remarkable album is a profound and emotional exploration of the many facets of heartbreak, seen through the eyes of frontman and lyricist Douglas Richards.

The sun-bleached, sauntering ‘Disposable Love’ is the first official single to be revealed from the album and one of the moments that finds Douglas exploring moments of passing relief, as he explains “it’s about wanting to get back to a younger place, a freer place; a feeling of not having much worth, but being nostalgic for that.”

Tracks were written from the start of the first lockdown in March 2020 and recorded in the band’s self-built studio at Douglas and Jamie’s father’s house in Gurnard (Doug, Chris and Jamie live nearby in Cowes, bassist Tom is in Newport and drummer Chris in freshwater).