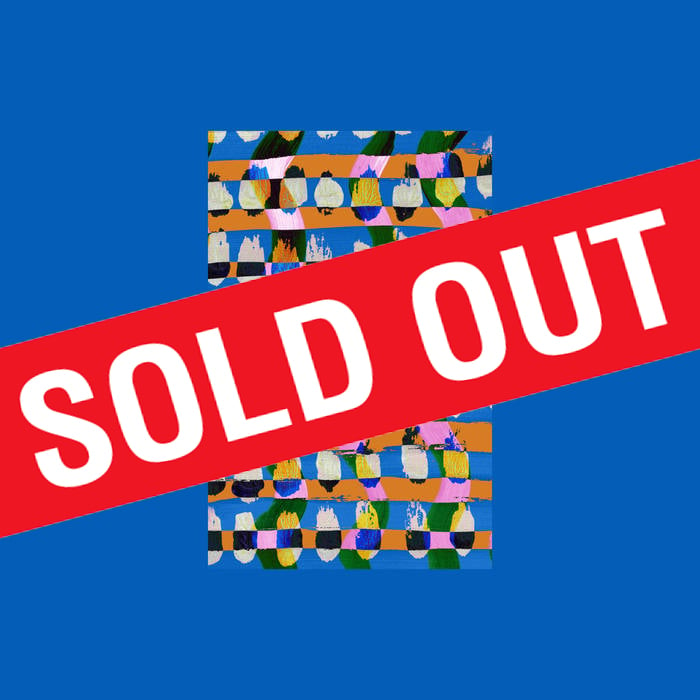 With previous outings on Blip Discs, Ninja Tune and his own imprint Hundred Flowers, ‘Aletheia’ dives deeper into O’Flynn’s expansive style with a collection of electronically charged tracks, intricately woven together with captivating world music samples, heated percussive energy and powerful, bass-driven house workouts. The album is a celebration of O’Flynn’s ability to recontextualise organic world music samples and compose them into sleek, groove-laden club anthems.

On ‘Aletheia’, O’Flynn’s musical evolution is apparent. The twinkling groove of opener ‘60 Rutledge’ sets the tone for the creative journey O’Flynn takes you on throughout the compilation of 12 distinctive tracks. His most accomplished statement yet, the record is a diverse mix of styles and approaches, ranging from punchy percussion and jazzy, off-kilter energy on ‘Mesablanca’, to the animated drumwork fused with ethereal vocal samples on title track ‘Aletheia’.

O’Flynn displays his deft touch for conceiving deep house soundscapes with ‘Painted Wolf’, a refined curation of transient percussion, tangible chords and a dreamy melancholic vocal sample. ‘Aeolian’ solidifies the tonal palette of the album with subtly drifting rhythms amplified by a kick drum backdrop. ‘Seamstress’ is an immersive listen with an introspective array of chiming notes and spectral vocal tones from an otherworldly sample.

O’Flynn says: "I think this album is the most honest body of work I could have delivered. Taking roughly 3 years to put together and create, nothing was rushed or forced into it. I didn’t want the whole album to be dancefloor focused, rather a more musical listening experience. My aim was to simply make something fun for people, to try and give back to all the good times I’ve been given on dance floors. It was important for me to have some more emotional sections of the album as well, that is something I look for in music and my favourite artists are so accomplished at."

Championed by established veterans such as Four Tet, Bonobo, Nick Hoppner, Denis Sulta, James Blake, Hessle Audio and Giles Peterson, O’Flynn has garnered a lot of support and acclaim since his debut in 2015, establishing his reputation in the electronic community with his ability to construct dancefloor deep cuts and continually setting himself apart with his dexterous production skills. Possessing an exceptional sense of flair and depth of vision, ‘Aletheia’ is set to cement O’Flynn as a singular force within the dance music underground and beyond.

Bonobo - “Love O’Flynn . Been playing everything he does pretty much.”

Gilles Peterson – “This guys making some good stuff at the moment"