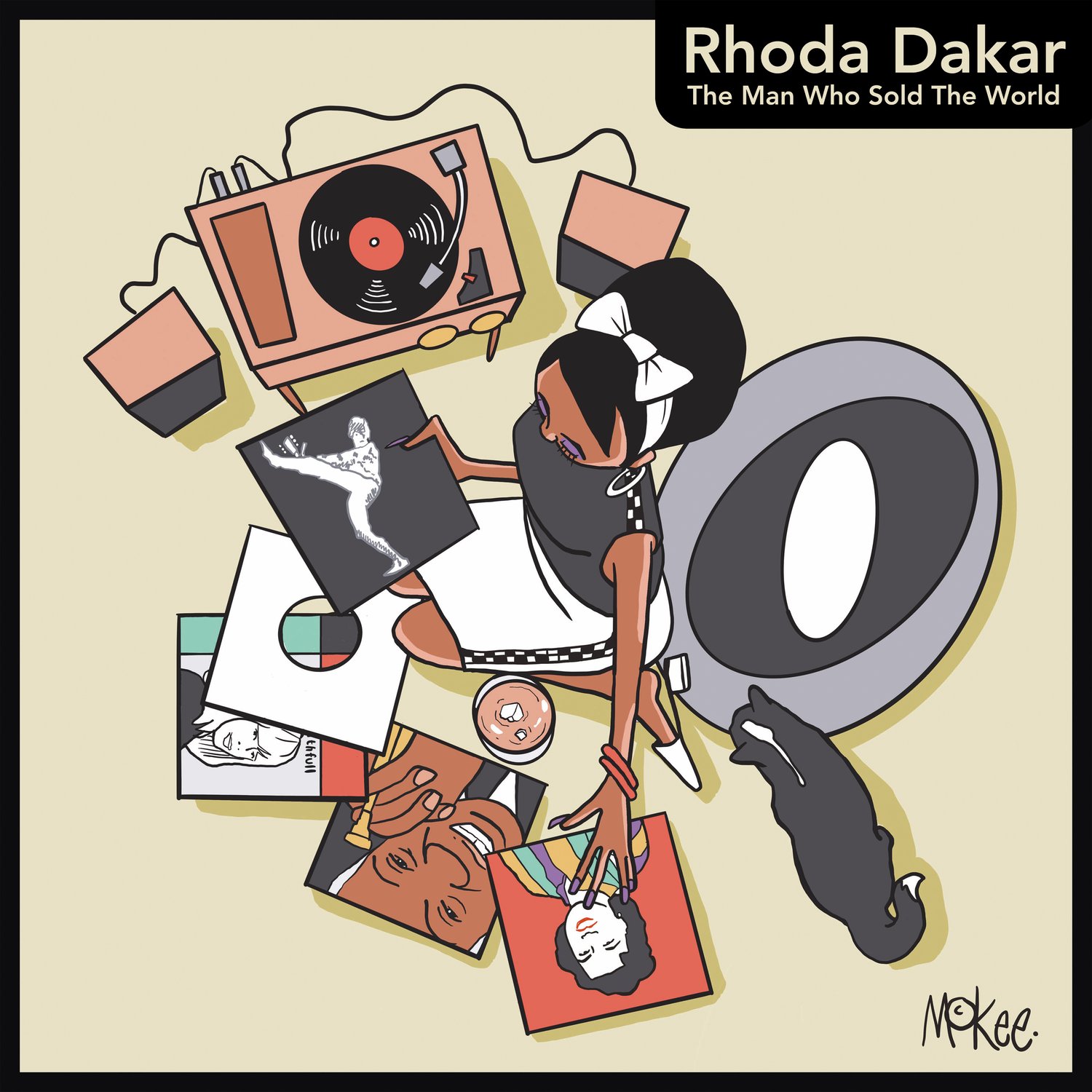 PRE-ORDER: Rhoda Dakar - The Man Who Sold The World

‘The Man Who Sold The World’ has been covered multiple times by artists as diverse as Lulu and Nirvana, but never has it been given a committed reggae treatment.

Rhoda’s version of the song was recorded at Perry Vale Studios in London and produced by guitarist Lenny Bignell, who has worked with almost every legacy Reggae artist.

A low, rumbling bassline by Andi McLean accompanies a laidback groove by drummer Marley Drummond and a bluesy harmonica solo outro by Joff Watkins. LA’s Roger Rivas, hailed by many including The Specials’ Lynval Golding as the world’s best Reggae keyboard player rounds things off to perfectly soundtrack one of the best vocal performances of Rhoda’s career to date.