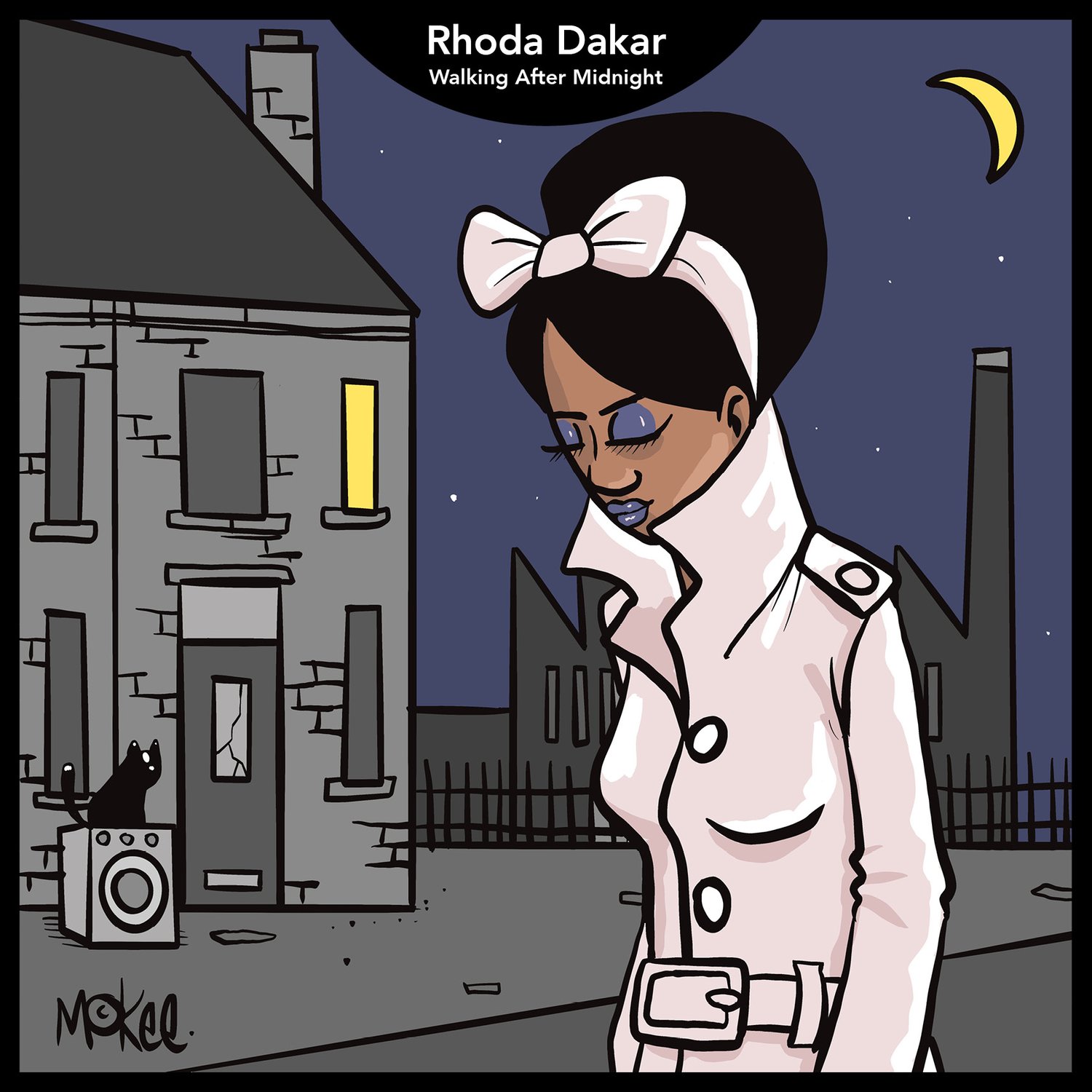 Following the January release of her excellent cover of ‘The Man Who Sold The World’, Sunday Best Recordings are pleased to announce the release of their third Rhoda Dakar single, ‘Walking After Midnight’.

Originally recorded by Patsy Cline (written by Alan Block and Donn Hecht), ‘Walking After Midnight’ is considered one of the greatest songs of Country music. Although widely covered, it has never received the Ska treatment. Until now.
credits
releases March 31, 2022