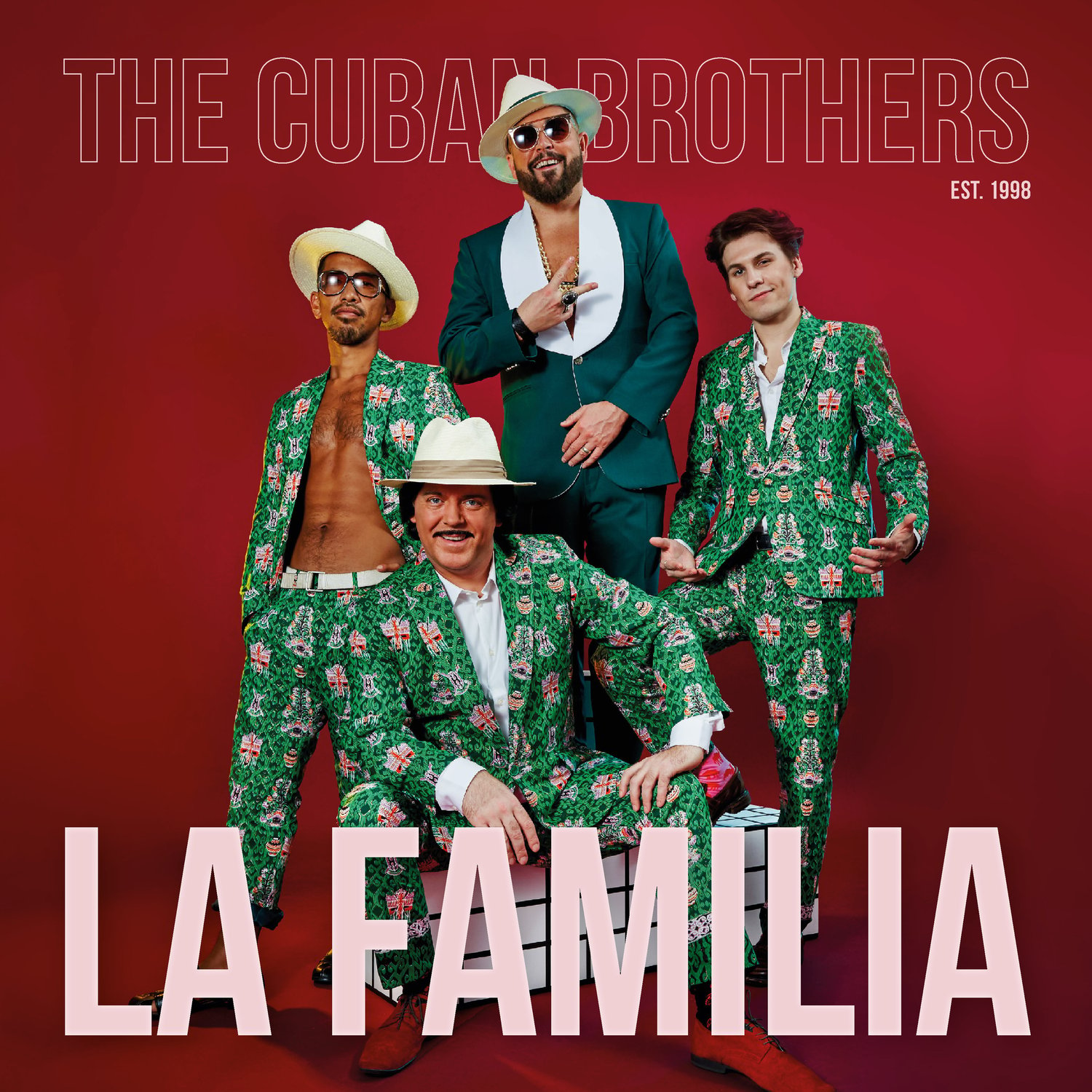 ‘La Familia’, released 24th August via Sunday Best, features a brand new Cubans track, ‘I Hate Hate’, alongside such classics by Roy Ayers, Bill Withers, Erykah Badu, A Tribe Called Quest, Children of Zeus, D’Angelo and many more. From the brassy, funky sounds of D’Angelo’s Sugah Daddy’ and the hip hop flavas of ‘Check the Rhime’ by A Tribe Called Quest, to the all-out disco of Shalamar’s ‘Take That to the Bank’ and much sampled The Emotions track ‘Blind Alley’, The Cuban Brothers have an impeccable taste in music.

B1 –R.A. The Rugged Man Definition of a rap flow
B2 –Roy Ayers Poo Poo La La
B3 –Herbie Hancock I thought I was you
B4 –Toto Waiting for your love
B5 –Omar I want it to be